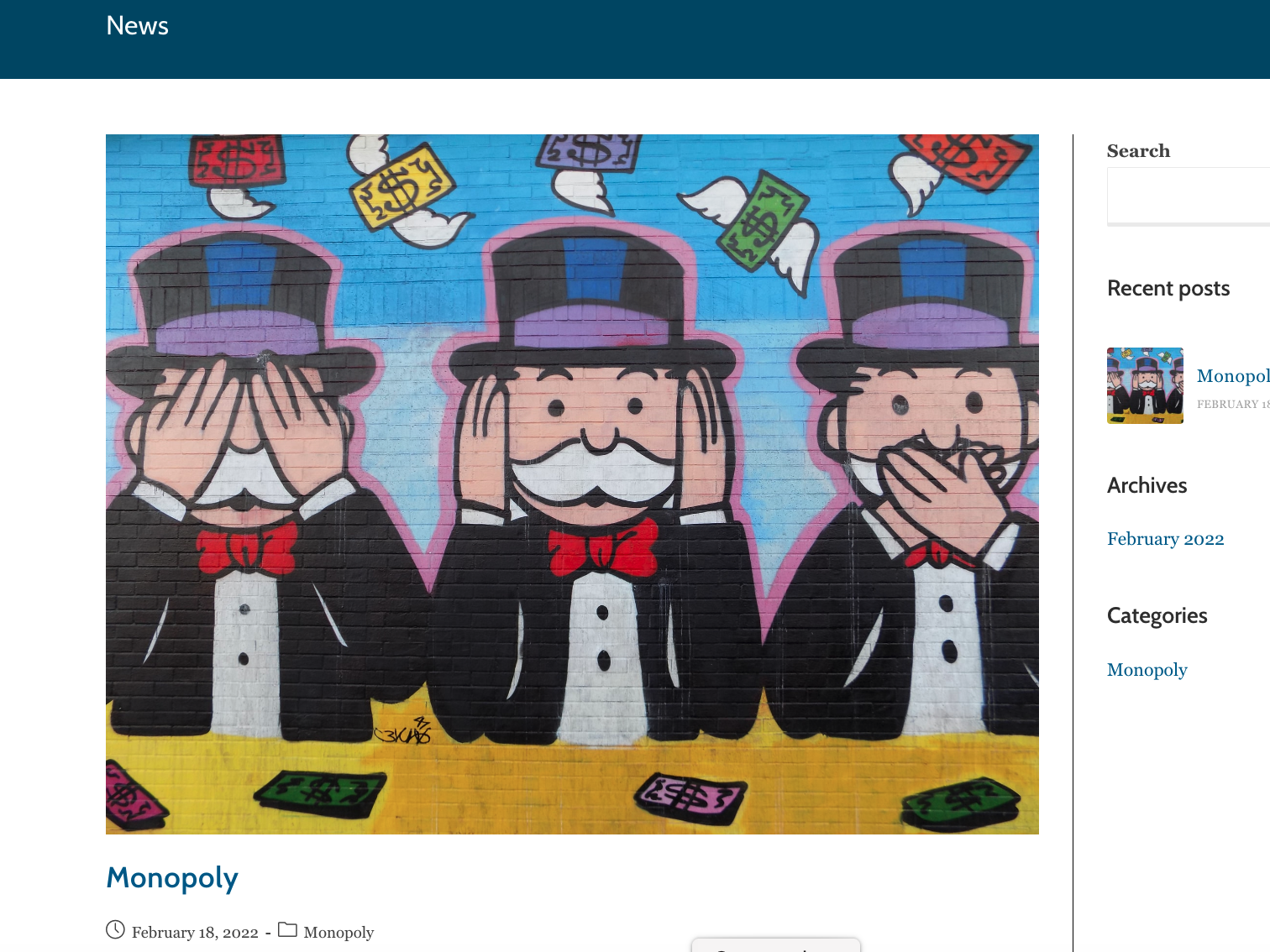 ** Update: see our latest edition of The Counterbalance, laying out the many ways in which the financial sector promotes monopolisation.

We have just co-authored a detailed response to the Prudential Regulation Authority, a department of the Bank of England, in response to its recent Discussion Paper about its future approach to policy.

The UK government is removing safety protections that had been put in place after the global financial crisis 15 years go, and is now engaged a wide-ranging drive to de-regulate (and de-tax) the UK financial sector. This will, among other things, promote monopoly power inside and outside the financial sector.

Most immediately, its “Edinburgh Reforms” announced on Friday, will among other things allow financial institutions to gamble more easily with customers’ deposits, remove a cap on bankers’ bonuses, and loosen rules on insurance.

The mantra is “competitiveness,” a theme we’ve written about extensively before, a theme that is not the same as competition in markets, but is closely related to it.

Competitiveness was the buzzword ahead of the last financial crisis – and it was removed from regulators’ rulebooks soon afterwards, in recognition of the central role it played in the calamity, and in driving a global race to the bottom on laxity and financial recklessness. It is also, by the way, a recipe for pro-monopoly competition policy, as our submission explains.

This time around, a trail of heavyweights with extensive knowledge of the last crisis – including John Vickers, Martin Wolf, John Kay, Howard Davies, Adair Turner, and Vince Cable, have warned of the dangers – and this follows our co-signed Letter in May, signed by 50 economists, including some of the best-known name in the field.

Yet now, apparently, the competitiveness zombie is back with a vengeance. The politicians seem determined to steamroller it into the regulatory lexicon, and give financial regulators a statutory (secondary) objective to promote it.

Regulators loathe this objective, as it conflicts with their other objectives such as safety, soundness, resilience, consumer protection, or competition, and instead forces them to become cheerleaders for financial services firms.

Our submission continues to oppose the objective, but also explains some useful ways to minimise the damage, if this objective is to be forced down their (and our) throats.